After my blog last week, many of you responded to the accompanying poll on how you feel about the teacher union pushing for all-remote teaching, with a majority saying the teachers should have their say.  A big thanks to all those who responded and shared your thoughts.

In the comments some of you mentioned "If CEA was not doing it just for self-interest, then they should have done a much better job communicating it to the community and drafting their letters." and that "The teachers union on the other hand wrote in a palling[sic] letter that accused everyone who disagreed with them of bad faith."

I had to go back to read that CEA letter again to see how come I had a different impression of it.  Re-reading it, I see a lot of anger and pain in that letter, especially around not being heard, and some wording that was indeed quite strong.  Maybe the writers were so angry and hurt, they didn't see how their words would cause anger and pain for some parents too.  How sad. :(

Or maybe, because I'm lucky enough to be working from home this fall and can handle my kids being home, I don't have much at stake as some other parents: those who have to scramble to figure out childcare; or those who have younger kids or more stressful jobs or only kids who need more attention; or those who are just plain exhausted and at their wits' end, and hoping for the start of school to catch a breathe.  Maybe some are in so much pain they can't see the pain and hurt in the teacher's note.

Perhaps nobody had ill intentions, but some words were said that caused hurt, all around.

To those parents hurting, my heart goes out to you.  I remember when my kids were younger and how exhausted and overwhelmed I was.  Someone at work said to me  today that I'm lucky to have two kids that can keep each other company, and that my kids are in that "nice age range" of 7-12: kids are old enough to be independent and not old enough to be rebelling teens.

And just what does self-interest mean anyway?  Don't we all have in mind what's best for us and our kids?  It would not be very good parenting if as parents we don't try to do what's best for our kids.  The question is perhaps more about balancing our self interest with those of others?   E.g. I want what's best for my kids, but also recognizing others want the same for their kids. and teachers want what's best for themselves and their families AND the kids in their charge. 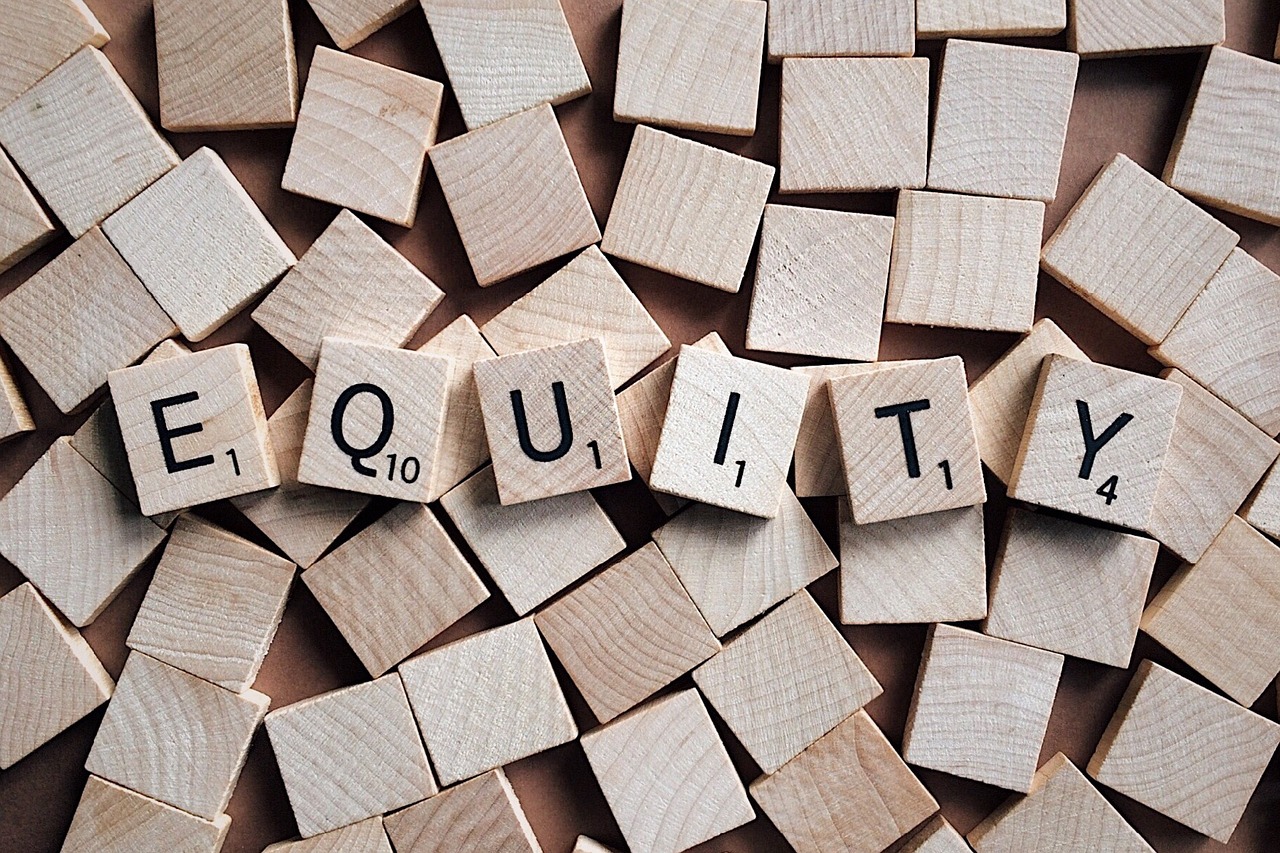 This might be especially on my mind these days; as I hear about the pandemic pods, how many of us feel torn between not wanting our kids to fall behind vs. equity for all kids.  Or listening to that Nice White Parents podcast, where white parents wrote letters asking for an integrated school in their neighborhood, but then didn't send any of their kids, leaving it an all-black school.

Yikes, surely I would not be one of those parents!  Or would I?  I noticed some of the parents that fought hardest for the Chinese Immersion Program at our school -- to whom I'm very grateful to for making this immersion program possible for my kids and many kids like mine -- went on to take their kids out of PAUS, the upper school which they feel it's not academically strong enough for their kids. Maybe it was their self interest that got them to push so hard for the immersion program; maybe it was also self interest that cause them to leave our public schools.

Perhaps a system that depends on people not having self interest is not gonna work out very well. ( I'm reminded of the poverty in Communist China where I was born. Good that the Chinese government wised up and went with a market economy, resulting in China becoming such an economic powerhouse so quickly!  And that's why Chinese Immersion is such a hot commodity these days.)

I am sending my son to PAUS this fall, not setting aside self interest but because of self interest. I feel there's more benefit for him to grow up with a diverse school population that's more reflective of the country he lives in, and the more complex world he will be a part of, than to learn some more academics.

But I did hedge my bet a bit by having him work on his math. ;-)

What do you think most parents would go with on the question of self interest vs. equity? 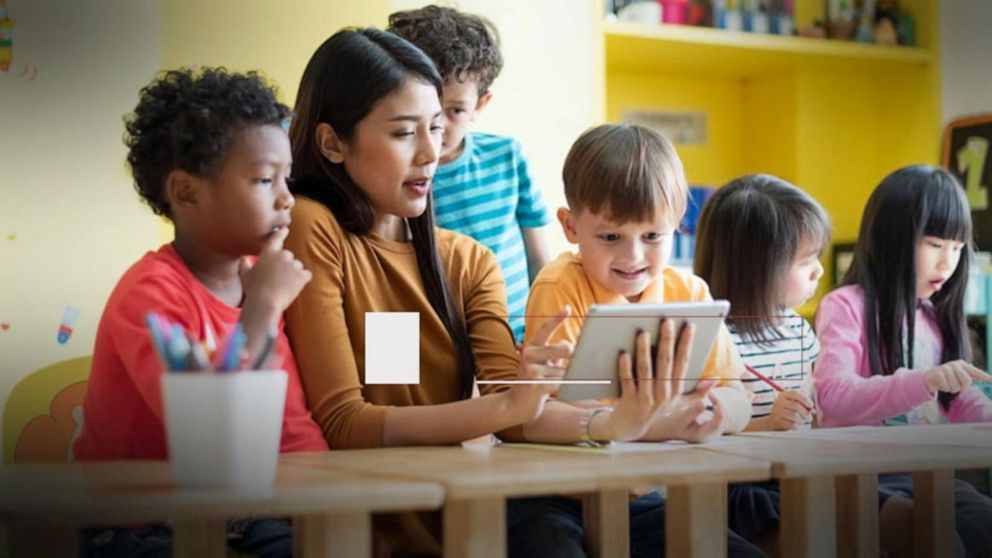